Come on, Wales! We chanted through the Six Nations up until the big win, and here we are again, filled with great hope, as Network Rail and its £2billion investment into rail infrastructure across Wales and its borders prepares for CP6 kick-off!

And what better way to initiate this next chapter than to congregate with over 400 industry players, at an organised event in which key speakers share insight and forecasts about upcoming goals, challenges and aims for the exciting developments ahead? So that’s exactly what what we did… 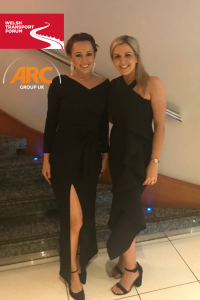 As can be expected at a large industry event, pre-drinks were on the agenda and much discussion was had prior to the sit-down dinner. The hotel’s bar was bustling with industry business people… exchanging, observing and conversing on all-things relating to rail and beyond. A special mention to Gregory Fourgeaud of Engie-Ineo, Ryan Fleet and Adam Razzell of ARM and Bonita Raisbeck and her team from BN SHE Consultancy – all of whom were a pleasure to meet – and huge thanks to Andrew at Peleton events who was a superb host and great company. Good luck with the new quarterly publication ‘Tangent’, we look forward to seeing your first cover!

So opening the evening, came a warm welcome from Brian Meecham, who is BBC Business correspondence, Wales Today. Pictured below: 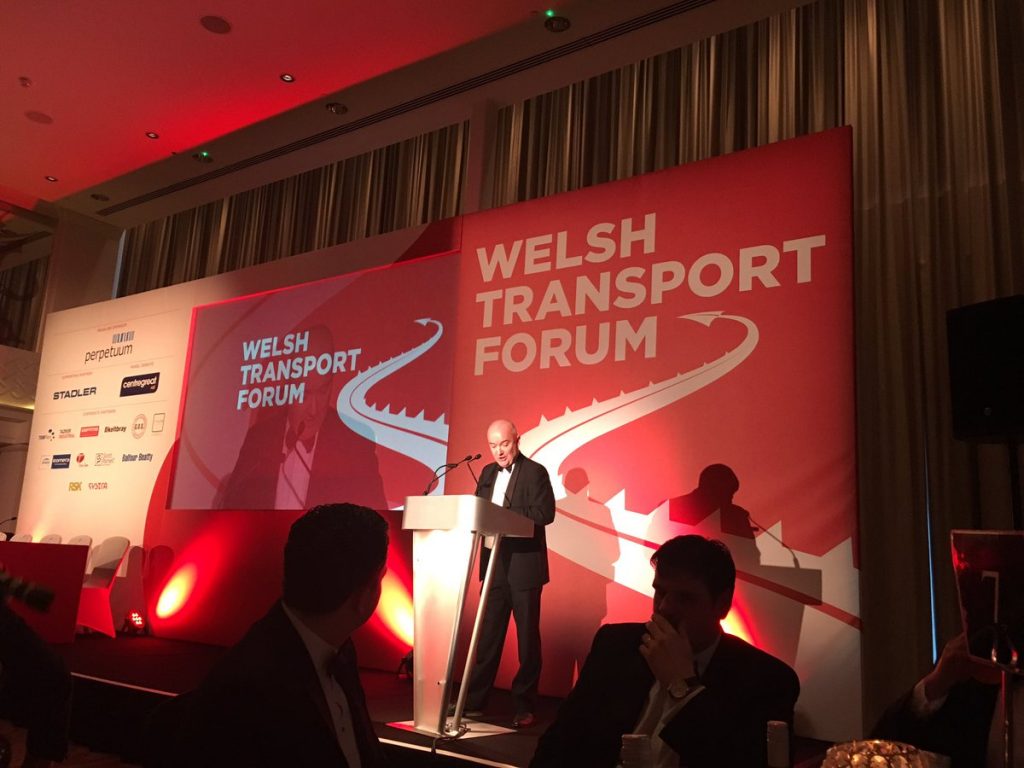 Fantastic to hear Bill Kelly, Managing Director at @NetworkRailWAL speaking at the Welsh Transport Forum with a promise to reopen @LeinDconwyVLine for the Eisteddfod in #Llanrwst Network Rail are on site and working to deliver the work schedule as a priority. #ConnectingWales 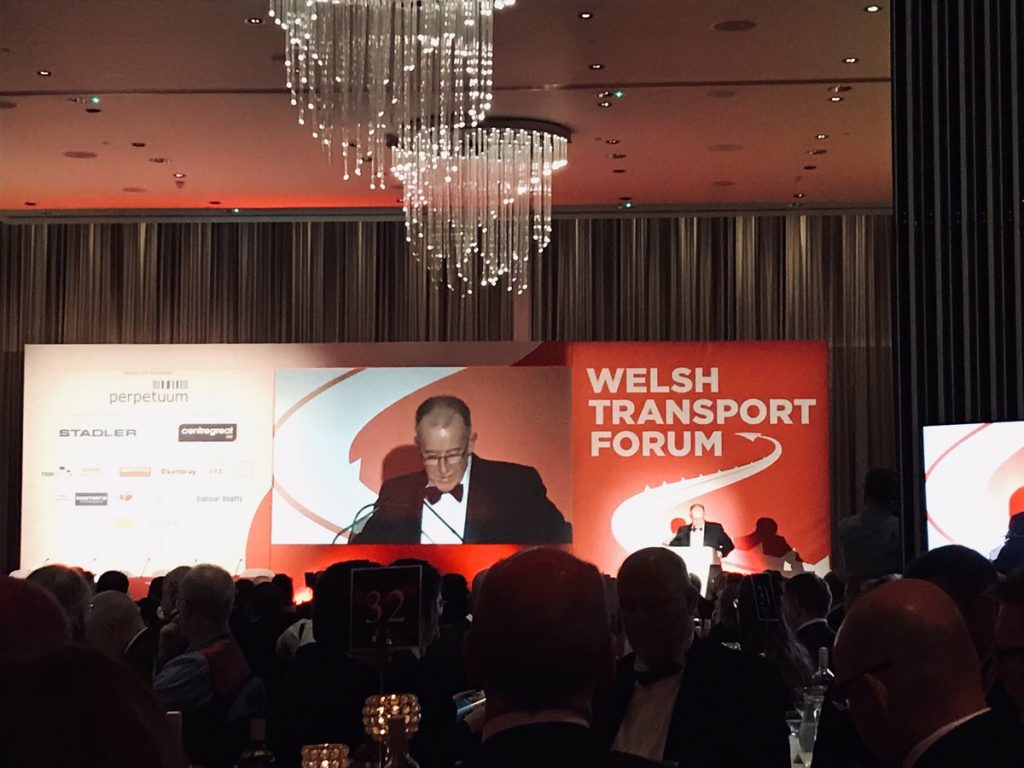 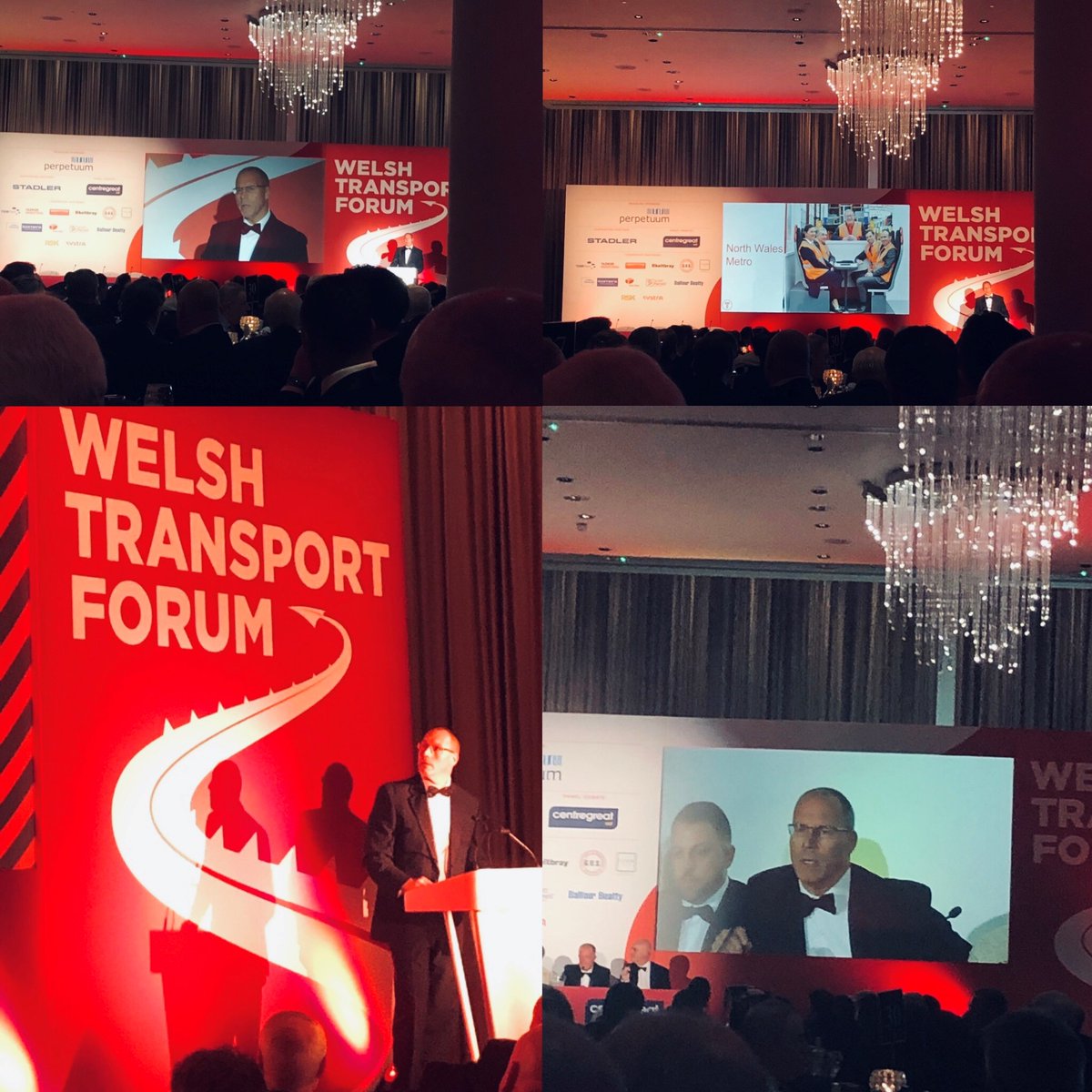 Our North Wales Director, Lee Robinson highlighted how we’re delivering on our vision of transforming transport across Wales and the borders to a packed audience of industry experts at last night’s Wales Transport Forum. #ConnectingWales

Then came the panel debate, for which there was much anticipation… 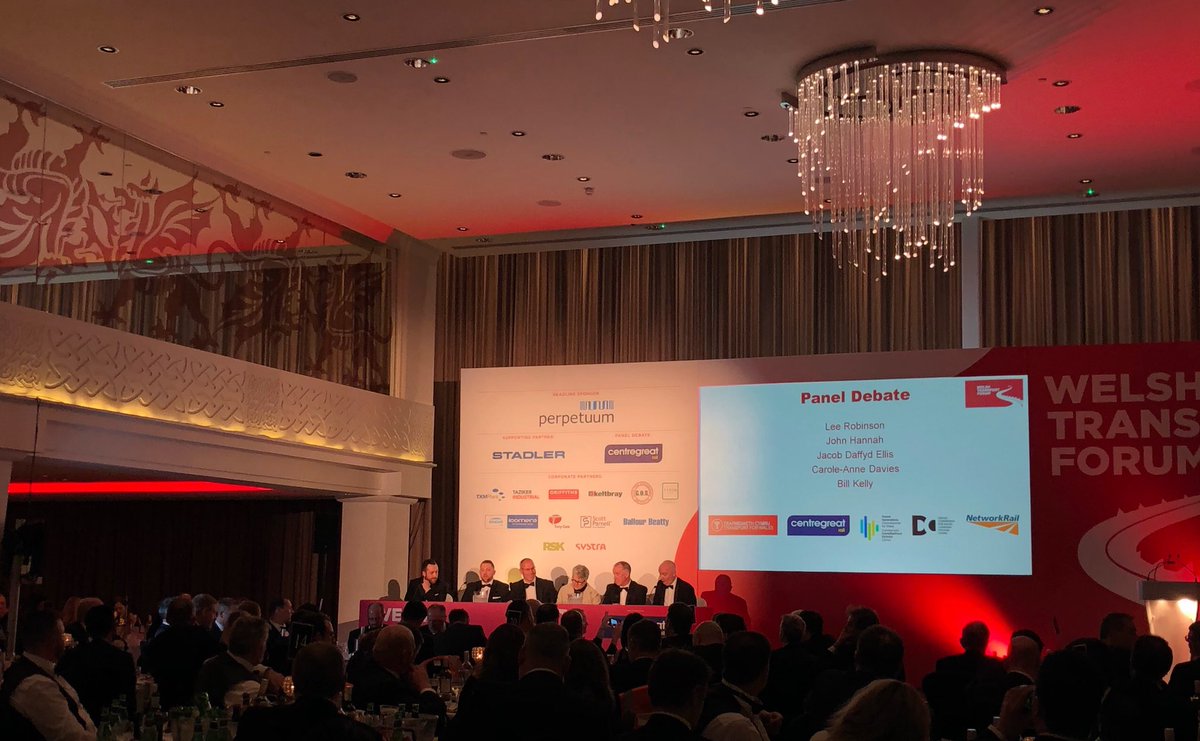 Network Rail will be working closely with Transport for Wales to maximise every investment opportunity, with the passenger’s requirements and views being at the forefront of decisions being made.

What was apparent throughout the discussions, is that over the next 5 years, the focus is strongly on putting passengers first, operating a railway people can rely on to get to their destinations safely and on time.

The investment breakdown is as follows:

What’s to be expected:  Modern trains, fast travel, faster connections, safe and reliable rail travel for customers travelling within, in and out of Wales.

Collectively, the aim is to create a rail service that the people of Wales can be proud of. Meaning easier commutes, more enjoyable and accessible leisure travel, improved customer experiences and more travel choices for tourists, and achieving the goal of Connecting Wales – which is forecast to impact positively on many levels for many people – especially the customer.

The Welsh Tranposrt Forum was a fantastic event. Huge thanks to Peloton-events.co.uk for their continued delivery of excellent Transport related events across the UK.

We would also like to mention Velindre, Wales, who were present at the event, and we hope that donations from the evening’s guests will help make an impact in supporting Wales’ premier cancer centre to continue to provide such excellent care, support and treatment to cancer patients and their families.